by Sandy Hounsell | Oct 7, 2019 | Anxiety, Emotional Healing, Self Love and Self Worth 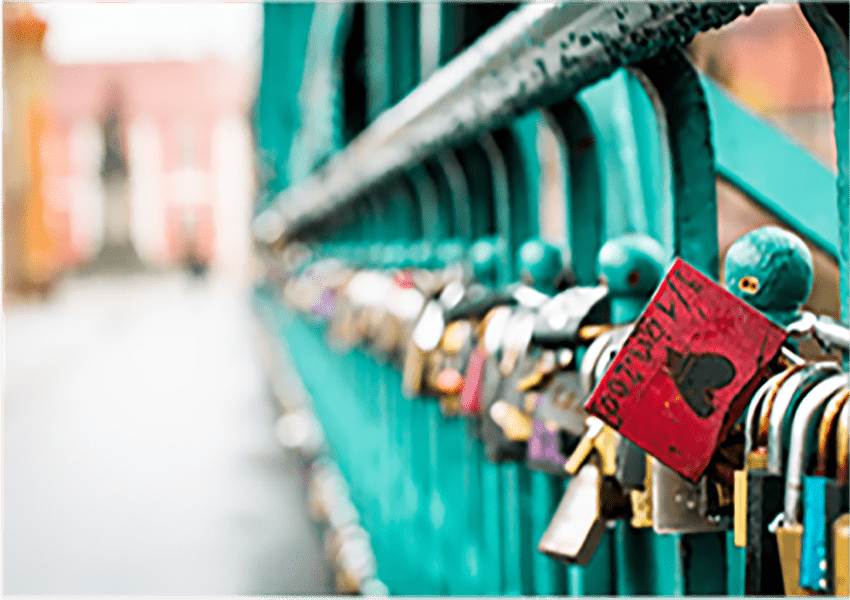 The False Sense of Security That

We all become attached to our fears. But  through no fault of our own I hasten to add. This is due to the  events at play during our most formative years. Young minds are like a sponge soaking up every sound and word that is uttered.

Ears used to onslaughts of criticism. The child trying to block out the constant arguing of parents, whose own underlying fears are taking the relationship into dysfunction. Whose desperate to feel safe in a home where physical violence ensures attention and dominance. Fears anchor their roots in our cellular memory which lay the foundation of self sabotaging habits and negative beliefs.

That’s why years later on fearful feelings can suddenly erupt. They catch us of guard blocking our path to success. Like when applying for the dream job we’ve always wanted. We fall apart at the interview. Or worse don’t even turn up for fear of rejection or failure.

As a child we can be forgiven for this most unhealthy habit.

Emotional attachment severely limits our freedom to be.

Unhealthy habits and behaviours tie us to other people or even possessions. We then rely on them to make us feel safe and secure and get upset when they don’t perform or provide the security we are looking for.  Our level of self worth can be tied up in how much we own or how much we earn.

Emotional attachment severely limits our freedom to be. How can we get to know the real self when we look to other people or possessions to make us feel better about ourselves.  They become a substitute for our self worth?  Pinning our hopes of happiness on some ‘thing’ or someone other than our self.

Attachment can be thought of as ‘an adhesion, ‘a fixation’, or ‘a fastening’. All of which hint at being stuck. Stuck to our beliefs, our fears and our behaviours, which drive our every thought and action.  We live with them every day. They shape our world and create life’s outcomes.

So why do we insist on remaining stuck to such unhealthy habits and behaviours?

Basically it’s the fear that laid its roots in our cells when we first experienced an unkind act, or felt the effect of damaging words that made us feel bad about our self. Over time we become unconsciously dependent on these attachments. We use them to help us feel emotionally safe and worthy. Like avoiding rejection by not turning up for the interview.

But the longer we avoid our fears by whichever means we deploy, the more we become attached.

Fears get our conscious attention through avoidance. Unconscious fears and beliefs are given our full attention when they fuel our every thought.

Running away from our fears just brings us right back into the arms of our fears.

My emotional attachment had me acting like a limpet.

A real sticky attachment that one!

Throughout most of my teens I was plagued by a deep sense of loneliness. I never felt part of anything or that I belonged.  I felt I was always hanging out on the fringes. Always on the lookout. For what I wasn’t really sure.  I just drifted, constantly searching for something.  I felt so alone.

I felt a deep emptiness inside that needed filling. It drove me into the habit of attaching to anyone who showed me any kind of attention. Whether that was good or bad attention. I accepted unkind behaviour, disrespect, and bullying. Thinking this was better than feeling so alone.

My focus was solely on filling the gaping hole inside, with the attention from other people. All I could feel and see was emptiness and loneliness staring me in the face.

I was prepared to be treated badly rather than allow myself to feel the deep loneliness. It swarmed around inside virtually non-stop propelling me to harm myself in this way. My particular experiences built a strong outer shell.

But but inside I was scared of forever searching for something to fill the void and never finding it.

Fear of loneliness became my comfort zone. I used it unconsciously to make myself feel better by constantly adjusting to fit in with others around me. Even though at times I hated myself for doing so. I allowed my emotional attachment to loneliness to dictate my teenage years.

I tried so hard to run from my fear of loneliness. But every time I tried to run away from it claws I actually ran right back into its arms.

Attachments can keep us in emotional turmoil where we end up struggling to get out but the battle just reinforces the attachment. As it did with me. That is until I met my soul who showed me the way out, but that’s the subject of another blog. Stay tuned folks!

Angela’s attachment to ‘fear of being seen’.

Angela had an ongoing battle with the emotional attachment – “fear of being seen”.

Angela craved for a relationship but found herself constantly rejecting the possibility when a relation came along. Whenever Angela started to feel close and felt herself opening up to this new person in her life she immediately dropped the relationship.

She then spent days beating herself up. Her biggest disappointment and frustration was not having the courage to open up and let love in.

But it wasn’t too long before she started down the same path once more.

The ‘wanting’ and then ‘rejecting’ the very thing she desired had become her most crippling love pattern. It ruined her love life and any chance of real happiness. Episodes of anxiety and panic attacks were adversely affecting her health.

When Angela came to see me her soul showed me the root cause of why she was always afraid of love and ‘took me’ . to events in her childhood that clearly explained the issue.

The relationship with her mother was less than nurturing and supportive.  It came with many conditions, Mainly it dictated who Angela had to be and who she could not be. The constant judgement went deep, crippling any hope of Angela developing real lasting self belief and self-worth. She grew up feeling very unworthy and unlovable. A strong mistrust of love developed in her early years due to the constant criticism she received. Consequently Angela never felt good enough and always questioned her abilities to achieve.

Her mother clearly unhappy in her own relationship aimed her pain at her daughter. Unconsciously blaming Angela for her unhappy relationship.

Angela’s fear was at its worst and most destructive when she attempted to share her thoughts and feelings. She told me that she felt like she was under the spotlight. She felt fully exposed with nowhere to hide. Angela was so scared that men would hate her when they got to know her better. The fear telling her the only way to stay safe was to run. Blocking any chance of the relationship ever developing.

Her ongoing struggle with her attachment to the fear of being seen, ensured her safety. It kept her on a constant merry go round of jumping in and out of relationships.

The run and hide pattern had become her inner mantra.  Love meant pain in the mind of Angela the child.

The energetic imprint from her childhood emotional experiences, buried in the depths of Angela’s mind, came instantly alive when she felt threatened. As she did when having the opportunity to share her heart with another person.

Emotional attachment has roots in many ​places.

Patterns of behaviour, love patterns and limiting beliefs all block our path to true unconditional love of Self, and of others. Their roots can be found in our childhood, the family environment;  when in the womb and in our ancestral DNA and past lives.

But as adults we have choice.

As adults we have the choice and ability to release ourselves from all self sabotaging attachments. To be free of them forever.

I have helped many 100’s of people, mostly women, break free from fear and effects of traumatic events, to live their lives to the fullest and most happiest.

Commitment to self care and your life is your highest priority.

I have included some patterns here that you can use to check for negative emotional attachments.

What attachments are blocking your path to authentic love?

If you would like help with relationship issues whether your in between relationships, or in a relationship that is not working book a free breakthrough session here.

I look forward to helping you be all that you can be, to live a most joyous fun filled life where you are loved and love unconditionally.