The difference between anxiety and panic attacks 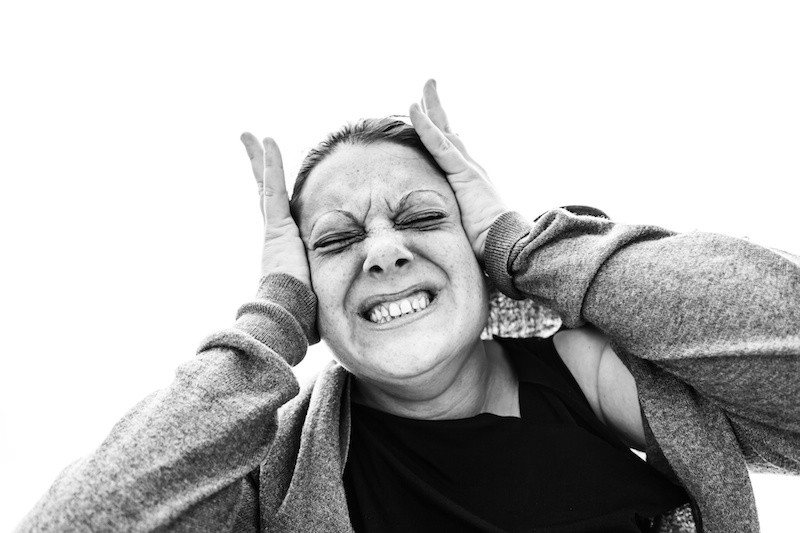 The difference between anxiety and panic attacks

Difference between anxiety and panic attacks:  how do you tell the difference?

While anxiety and panic attacks do have similar symptoms, there are differences that you should be aware of.

In this blog we’ll explore this more as there are clear differences between the two.

Anxiety has signs and symptoms that can be identified and managed once you know what they are; while a panic attack is a sudden surge of overwhelming fear and anxiety that usually occurs without any clear reason and without warning.

Most of the time, these panic attacks are a one-time occurrence, but some people experience recurring episodes.  Recurring episodes are often caused by a trigger, like speaking in front of a crowd or doing a presentation at work.

Panic attacks may also be a part of another disorder such as depression, panic disorder, or social phobia.  These disorders are generally harmless, but people who suffer with them still feel as if their life is out of control.

As with anxiety attacks, panic attacks are manageable once you understand the signs and symptoms.

A panic attack can happen anytime, but it usually happens when you are away from home.  You may be at a store shopping, at work preparing for a presentation, in a class, driving, walking down the street or even during asleep.

The signs and symptoms develop quickly and usually reach their peak in about 10 minutes.

Signs of a panic attack

Just like with an anxiety attack, a person having a panic attack will exhibit these signs and symptoms:

What are Panic Disorders?

Now let’s talk about panic disorders.  Most people only experience a panic attack once or twice in their lifetime with no complications or lasting effects.   If you have more than that, there is no reason that you should be overly concerned.

However, if you have experienced several episodes short period of time then you may be at risk of developing a panic disorder.

Recurring panic attacks along with persistent anxiety for future attacks and major changes in behaviour can be considered a panic disorder.

There are two main symptoms of panic disorder:

Phobic avoidance is a term used when you begin to avoid certain things or situations, based on the belief that it will trigger another attack.  It can also be avoiding situations that have caused a previous attack. You may also avoid places or situations where escape is difficult and help is unavailable, like riding an elevator or an airplane.

Extreme cases of phobic avoidance are a disorder called agoraphobia, which is the fear of being in any situation where you might experience an anxiety or panic attack.

The “fear of fear” or the fear of having future panic attacks.  A person manifesting this symptom is usually extremely tense and over anxious.  When ignored, this condition can be disabling.

Then there is the combination of panic disorder with agoraphobia.

Agoraphobia is traditionally believed a fear of open places or public places, it literally means “fear of the marketplace.”  However, now it is believed that agoraphobia is fear of experiencing panic attack in a place where help is difficult or where escape would be difficult.

People with agoraphobia tend to avoid the following situations or activities:

In severe cases, people with agoraphobia often see their home as the only safe place.

People diagnosed with agoraphobia show different symptoms.  But common to all agoraphobics is avoidance either being in public places or being alone.  This is actually a character of phobic avoidance.

People with panic disorder stay generally active, although there are specific situations that they tend to avoid. On the other hand, agoraphobics limit their activities because of fearful thoughts.  These fearful thoughts can be very damaging to a person’s life as well as relationships with others.

Either way, both conditions are the result of panic attacks.

If you or someone close to you are experiencing any of these symptoms, I can help. Book your free Anxiety Assessment Breakthrough today.